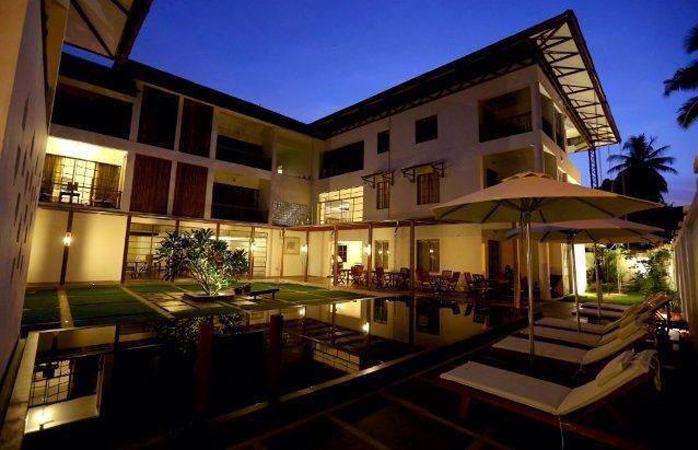 Legend has it that there were seven bastions in Fort Kochi, built by the Portuguese and strengthened by the Dutch. Adding on to this 500-year-old legacy of defending oncoming conquests is CGH Earth’s Eighth Bastion. Built by blending contemporary and colonial styles each room has a distinct appeal. The echoes from the past come alive here while the air carries an unmistakable sweet scent.

The accommodation at The Eighth Bastion has two faces: one contemporary, even post-modern with clean cubic lines and chic retro touches in its striking architecture. The other is the felt but understated elegance of its interiors that emphasize comfort combined with plenty of native sunlight and air.
The Dutch soul, however, is evident everywhere, as seen in the nautical paintings, enamel work and Delft China on prominent display.

The cuisine at Eighth Bastion is a fusion play of a high order. It is an earnest improvisation on some old favourites, hand-picked from the ring of Indian Ocean spots that witnessed Dutch influence from the early 1600s. Eclectic as the cuisine is, it uses local ingredients, particularly the famed spices of Kerala, in a commitment to freshness and a genuinely flavourful dining experience. 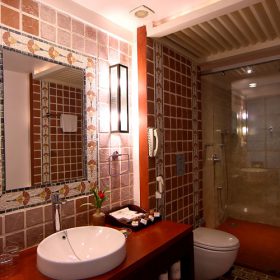 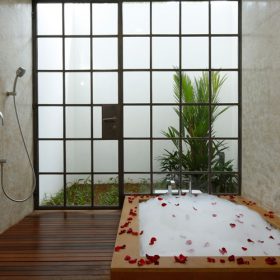 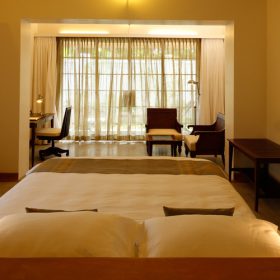 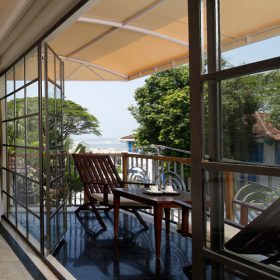