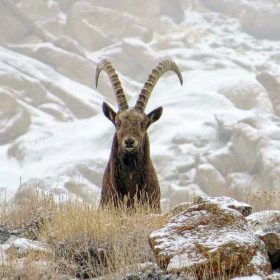 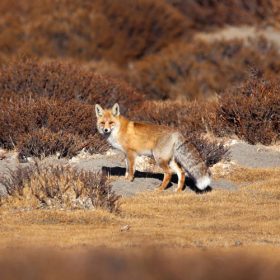 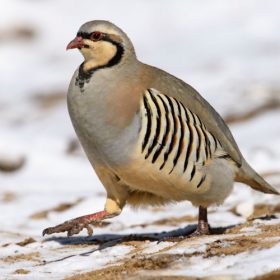 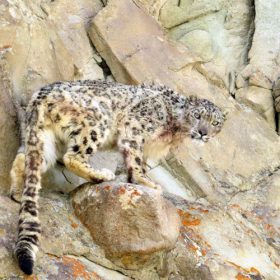 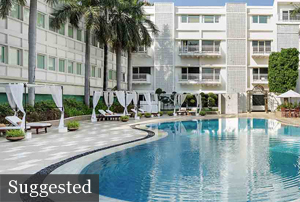 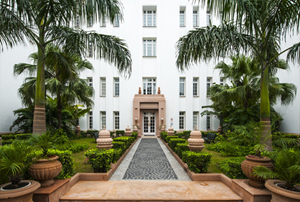 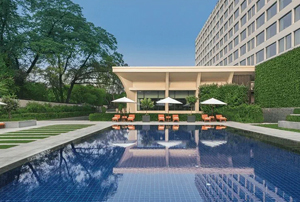 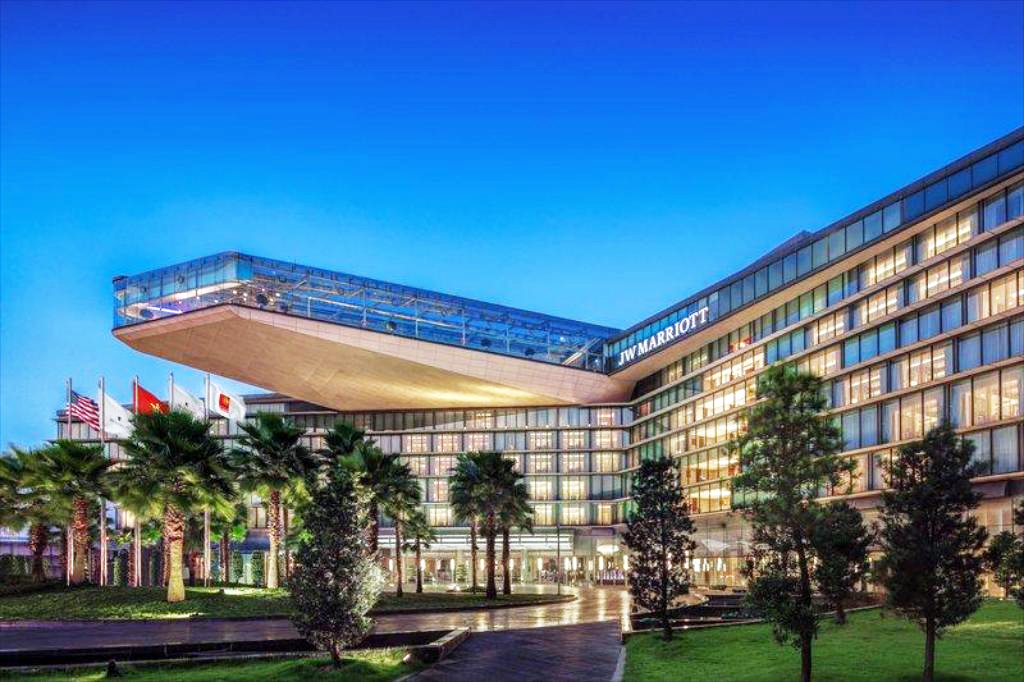 JW Marriott
Day 2 – Delhi / Leh (Flight) (B,L,D) ( 11400 Feet/4267 mtrs)
Breakfast at hotel.
Transfer to Delhi airport for flight to Leh.
Upon Arrival at Leh Airport you are met and transferred to your hotel.
Tucked away in a high remote corner of the Western Himalayas, wedged between Tibet and Central Asia, is the evocatively named district of Ladakh–Land of (high) Passes. Bounded by two of the world’s mightiest mountain ranges, the Karakoram in the north and the Great Himalaya in the south, it is traversed by two other parallel chains, the Ladakh Range and the Zanskar Range. Once a powerful independent kingdom encompassing much of present day Western Tibet, Ladakh lay on one of the many important subsidiary routes of the Silk Road connecting the important Central Asian trading posts of Kashgar and Yarkhand with Northern India.
Rest of the day is at leisure to acclimatize to the high altitude and rarefied air. Leh is at 11400 feet and the flight up from the plains means that you have to acclimatize gently without pushing yourself.
Overnight at hotel. 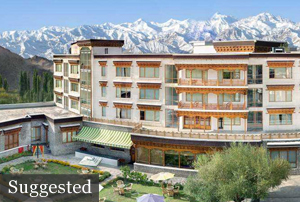 The Grand Dragon
Day 3 – Leh (B,L,D)
Post breakfast sightseeing of Leh.
Leh is a fascinating labyrinth of winding streets and quaint bazaars. The main street is open and airy, with rows of shops on either side. Leh is very Tibetan; the national dress, ‘stove-pipe’ hats and felt boots with turned-up toes are much in evidence.
The Royal Palace, which dominates the town, is very reminiscent of the Potala in Lhasa and Tibetan Buddhist monasteries, large chortens, prayer flags and mud brick houses with flat roofs are a dramatic culture change from the hot, teeming frenetic rush of Delhi.
Later you will also visit the Snow Leopard Conservancy; here you will see the efforts made by the authority with the help of the local community to conserve the endanger snow leopard.
In the afternoon visit the Thiksey monastery. Thiksey Gompa is the most picturesquely situated monastery in Ladakh, perched high on a hill above the Indus. Its buildings are arranged at various levels, leading up to the private apartments of the incarnate lamas on the summit. From here one commands a magnificent view of the valley. The Gompa possesses a rich and beautiful collection of hundreds of hand-written or painted prayer books.
A new temple contains a 15-meter tall Buddha statue, constructed in 1970 to commemorate a visit to Thiksey by the Dalai Lama. The statue, made of clay and covered with gold paint, is the largest Buddha figure in Ladakh and took four years to construct. Inside, the statue is filled with the Kandshur and the Tandshur -volumes of Buddhist canonical texts. The statue was made entirely by local craftsmen and represents Maitreya, (“compassion” in Sanskrit) the Buddha of the Future. The prophecy made of the Future Buddha is that the world will be undergoing such chaos that he will teach compassion to the people.
Overnight at hotel.

The Grand Dragon
Day 4 – Leh – Ulley Village (Surface Approx 3hrs) (B,L,D) (Approx 12000 ft/3658 mtrs)
Post breakfast drive west today on the road to Kargil and Srinagar, generally following the Indus River. You pass through the small town of Nimmu – one of the most important in Ladakh, where the Zanskar river meets the Indus.

After a little over an hour you head north on a road marked to Likir – one of Ladakh’s famous Buddhist monasteries. This is all snow leopard country. The landscape here is even bigger, more expansive and open, until you turn off onto a dirt road, winding up a narrow valley, following a stream called the Ulley Chhu.
This is excellent Ibex country and there are few more evocative sights than a magnificently horned male Ibex standing vigil on some impossibly narrow outcropping, a few thousand feet over a plunging cliff.
Ulley village, west of Leh is an area that is only recently being developed for Snow Leopard watching.
Rest of the day at leisure to acclimatize.
Lunch & Dinnet at the Lodge.
Overnight at hotel. 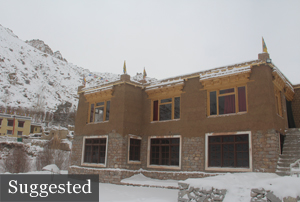 You will be based here for5 more nights and the advantage of Ulley is that it is relatively free of tourism and the chaos that has enveloped the first snow leopard destination -Rumbak. The Snow Leopard Lodge is the only dedicated wildlife lodge in Ladakh. It began originally as a homestay owned by one of Ladakh’s top snow leopard trackers – Tchewang Norbu – under the auspices of a program initiated by the Snow Leopard Conservancy designed to use tourism as a conservation tool for the preservation of snow leopards and their ecosystem by putting tourism revenue directly into local community.
The Lodge commands excellent views down the valley and the high mountains surrounding it and you are certain to see Ibex from here and if you are lucky much other wildlife including Wolf, Himalayan Fox and
perhaps even Snow Leopard.
Over the next few days you explore the area on foot and SUV’s with specialist wild life naturlist tracking the snow leopard. In the process there will also be plenty of opportunity for you to get insights into local folklore, as well as learn about local customs and traditions.
Lunch & Dinner at The Lodge.
Overnight at hotel.

Snow Leopard Lodge
Day 10 – Ulley Village – Leh (Surface Approx 3hrs) (B,L,D)
Breakfast at hotel.
Drive to Leh After another morning out, we say our goodbyes to our host after lunch and drive back to Leh town. Enroute we visit the Alchi monastery if time permits (the morning can drag longer if there is good wildlife movement). Alchi Gompa is one of the olfest monasteries dating back to the 11th century. It is the only low land monastery in the region as it was built in a time of peace, before the marauding armies forced the monasteries to take shelter amongst the slopes and gorges.
Arrive and check in at hotel.
Overnight at hotel.

The Grand Dragon
Day 11 – Leh / Delhi (Flight) (B)
Breakfast at hotel.
Transfer to Leh airport for flight to Delhi.
Arrive Delhi and transfer to hotel.
Rest of the day at leisure.
Overnight at hotel. 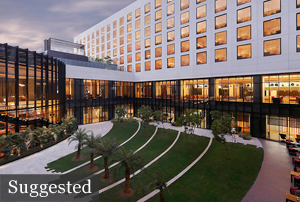 JW Marriott
Day 12 – Departure Delhi (Flight) (B)
Transfer to Delhi airport in time for your flight back home. 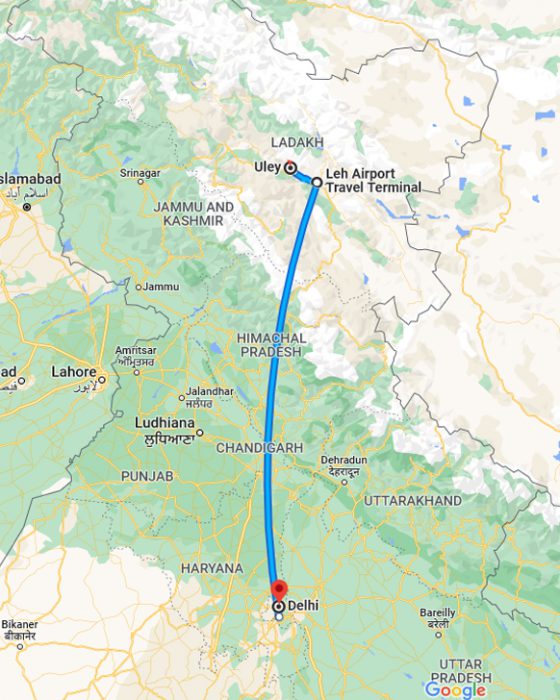